But when network problems started to escalate for one of our customers, they realized they needed to look beyond their traditional network performance monitoring tools to solve the issue.

Network Performance Monitoring (NPM) tools are not always the only source of truth.

Network Performance Monitoring (NPM) tools have always been—and always will be— key to understanding the health of your network. But when faced with a decentralized workforce, they fail to offer context about the relationships the network has with every other element in the infrastructure, such as endpoints, applications, services, or end-user perception.

This incomplete visibility leads to network blind spots where network connectivity issues and network performance issues will continue to go undetected, simply because you don’t have insight from your employee’s perspective.

And these blind spots have dire consequences. With incomplete visibility, you won’t know if your employees can’t collaborate effectively, which means tickets can start to escalate, and both your Service Desk and Network teams could struggle to keep up – wasting hours of support hours, especially when you have to solve each ticket or complaint individually.

But with the right tooling alongside your NPM solution, resolving network blind spots at scale is easier than you think. Here is an example.

But, when the IT and Network teams, headquartered in Europe, looked through the lens of their NPM tool, all lights were green – there were no bottlenecks or obvious packet losses.

Yet something was clearly wrong.

So, IT’s knee-jerk reaction was to ask L1 support agents to reach out, individually, to each complaining employee and schedule a debug session – a huge time and productivity sink for a support desk team already stretched too thin.

Taking a step back, the Service Desk manager asked his team to use Nexthink to troubleshoot this headscratcher, hoping to reduce the workload on his team.

Contextual Visibility into a Device’s Connectivity

First, the network engineer opened a specific ticket and drilled down into the device’s network view in Nexthink to map out and understand its current status and relationship within the company’s network infrastructure.

Through the lens of the Network view, the problem was clear.

In the device’s network view, it was clear that DNS requests from Manila DC were experiencing high average network response time.

The DNS traffic from users connected to the Manila Data Centre was getting routed to the Google DNS of UK & US. This clogged up traffic, leading to abnormally high response times—almost double the average—thus explaining the slow speeds.

Drilling Down into Network Diagnostics

Now that the network agent had visibility into a single device’s problem, he could diagnose at scale. The agent didn’t need to diagnose individual tickets, he could actually identify everywhere this issue was occurring across the IT landscape. With Nexthink, the network agent easily diagnosed the issue enterprise-wide.

Using the drill-down capabilities of Nexthink, the agent was able to observe that many other users from the APAC region were also facing slow internet speed issues.

With that in mind, the agent realized that they had been faced with a serious blind spot that was leading to significant productivity and satisfaction drops.

Without wasting a second, the agent opened a ticket in their ITSM system and flagged it as urgent to their Network team, including all the relevant details gathered in Nexthink to fix the problem.

Based on the inputs provided, the Network team got to work on a fix that they could apply at scale. A configuration change was deployed to resolve to Google DNS of Manilla.

By applying a single fix to every device across the region, the support team did not need to schedule and resolve each and every individual ticket. What’s more, they resolved the root cause of the issue, so they could be sure these types of complaints would not happen again.

The network and support team was able to report their successful identification, diagnosis, and fix of the issue with clear numbers:

"After investing in Nexthink, customers were able to see significant improvements in IT efficiency. This resulted in cost savings and more informed, data-backed decisions".

Save Time and Money

Previous Story
5 Times Nexthink Helped Customers Reduce IT Costs
Next Story
Your IT Alerting Software is Failing You. We Can Help. 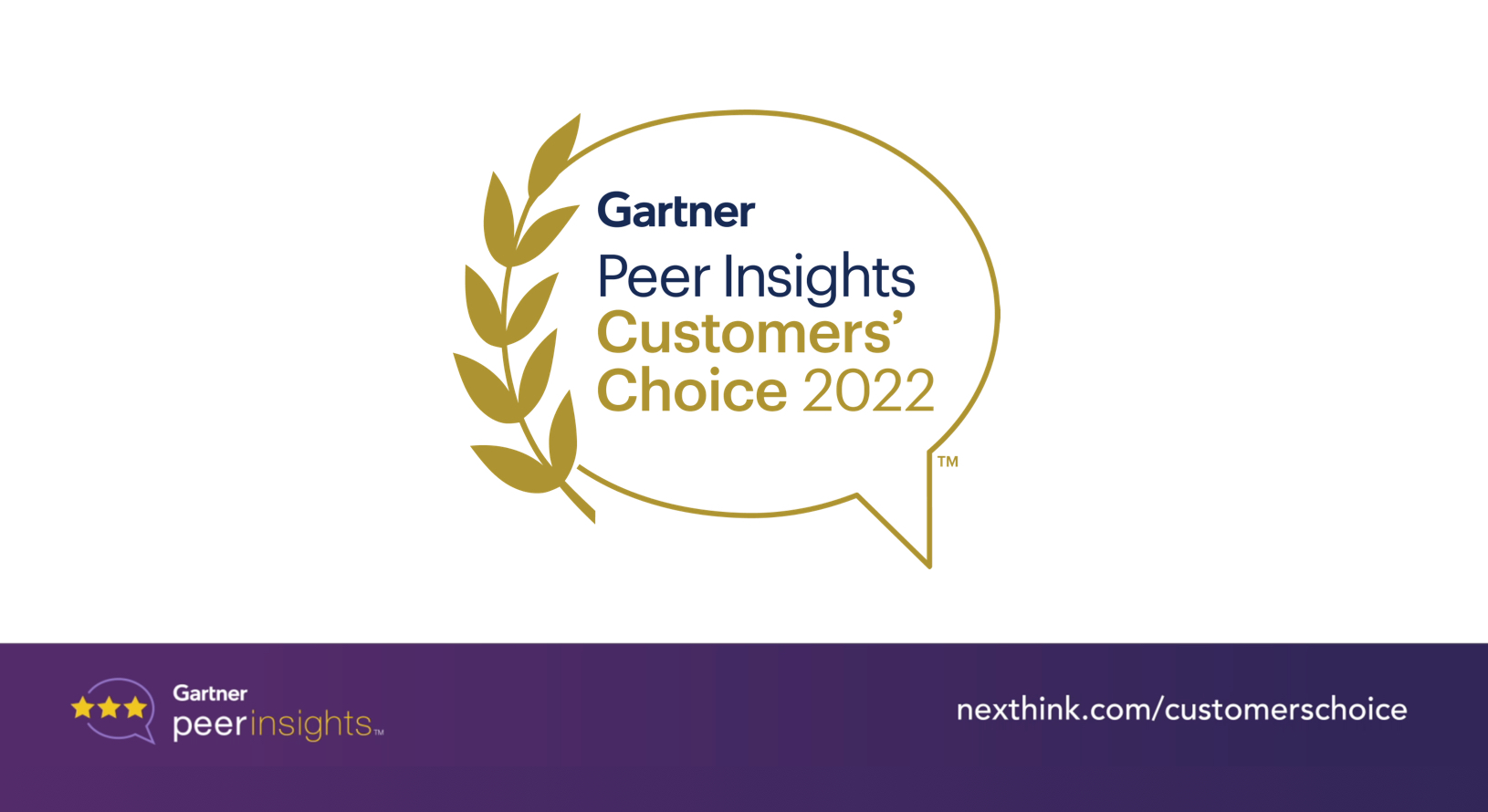